The Seminar in Health Policy is realized within the Swiss-European Mobility Programme (SEMP) / ERASMUS + Programme and it is open to all students and colleagues interested. The working language will be English. The seminar is available in dual mode. 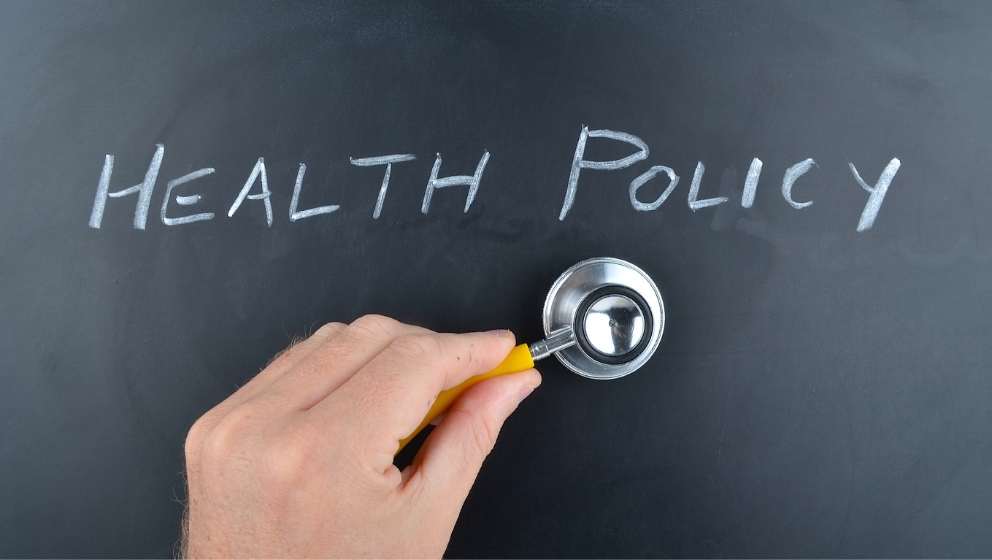 THE HEALTHCARE SYSTEM IN SWITZERLAND: INSTITUTIONS, OUTCOME, POLICY CHALLENGES
The Swiss healthcare system represents one of the most accomplished examples of the managed competition model initially proposed by Alain Enthoven in the 1980s and then taken up above all by Bill Clinton in the early 1990s and, most recently, by Barack Obama. But the interest of the Swiss system goes beyond being a concrete example of managed competition. For Italy, Switzerland is, in fact, one of the main commercial partners (fourth destination of exports, after Germany, France and the United States). And it is a country with a very peculiar political system, characterized by a strong federalism, direct democracy and corporatism.
The seminar will describe the Swiss healthcare system, focusing on its basic institutional set-up, its performance and the main challenges of its political agenda.

THE PERFORMANCE OF HEALTHCARE SYSTEMS: THE WHO PERSPECTIVE
In 2000, the World Health Organization published a famous report that sought to measure and compare the performance of the health systems of its member countries. The intent was to update that analysis annually, so as to offer usable and relevant information to policy makers and to spur them to improve areas of weakness. However, the report was met with a great deal of criticism and the WHO abandoned the analysis.
Starting from that analysis, the seminar will discuss its legacy twenty years later. What are the dimensions of a health system's performance? Is it possible – and useful – to draw up a ranking between countries? What are the most commonly used indicators and what do they tell us?

THE MEDICALIZATION OF MODERN SOCIETIES: EXPANDING THE DOMAIN OF MEDICAL CARE
Discussions about the economic sustainability of health systems are at the heart of health policy. Key elements of this debate are technological progress and an aging population. Less visible in the debate is the progressive medicalization of society, a topic initially studied by sociology but which has over time raised important ethical and economic questions.
This seminar will touch on the origins and development of these analyses, and then it will focus on its implications in terms of health policy from an economic perspective.